Of all the animals, the boy is the most unmanageable. - Plato, Greek philosopher, 2300 years ago 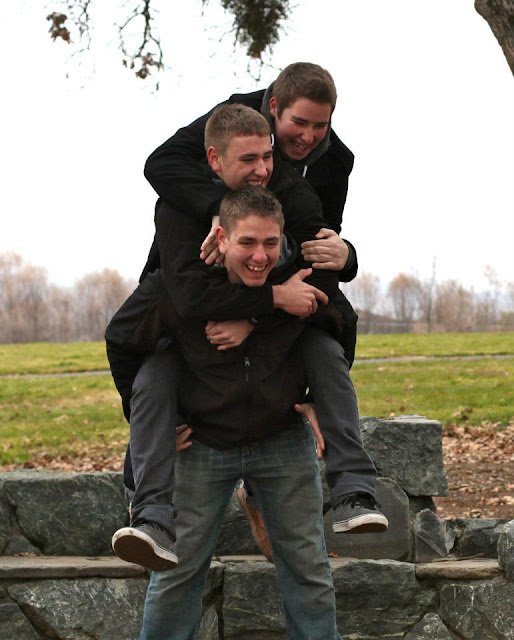 I know what it’s like to raise boys; to live too long with too little sleep and too many worries. I have had dozens of forks stuck in my ceiling, countless shattered dishes and lamps and sliding glass doors, numerous stretched-out bandaids clogging up the bathtub. I have learned that feet can actually smell exactly like puke. Ew. Trust me, I could tell you stories for days about what it’s like to be a mom of boys.

The Benton brothers have broken things, smashed things, burned things, stained things, shot things and ruined things. They have gone way too fast on bikes and scooters and skateboards, gotten lost, beaten each other to bloody pulps, climbed things that are way too high, and generally have kept me up at night worrying they might not make it through another day.

Once my youngest son
pushed a chair across the house, unlocked two deadbolts, climbed over a mountain of boxes in the garage and locked himself inside my pristine Honda Civic. He then proceeded to coat the upholstery, the windows and himself with a brand spankin’ new tube of red lipstick. All while joyfully honking the horn for 30 minutes while Momma frantically tried to coax him out. I wish I could say this was the only time he escaped to wreak havoc.

Hedrick Jr High School’s Vice Principal and I were on a first name basis. We had a chat at least once a week over the span of a few years while my 3 boys were students there. Once she called to tell me my middle son almost cut his best friend’s ear off in sewing class. Sewing class for a 12 year old boy? Duh. Another time she called because my oldest used a whole box of rubber gloves to make puppets when they made him serve in-school suspension. In the science room. Alone. Duh. I’m lucky he didn’t blow something up.

My seventeen year old spent the night in juvenile hall for throwing firecrackers over the fence at the tennis team, which then ignited some dry grass. Yeah. Fire + school property = no bueno. Oh, and another one? BB gun + antique stained glass church windows = mucho dinero.

And speaking of dinero, if I had a dollar for every crusty booger I chiseled from my walls I could retire tomorrow.

And yet, somehow I survived it. I survived being a mom of boys, and now I am a mom of grown men. I’m still not used to that. I don’t pretend to be an expert, but along the way I’ve learned some things. Here are three of the biggies.

But boys who aren’t allowed to test their own limits wind up living lives of fear and insecurity.

My days of little army men littering the bathroom floor are over. I sleep in on Saturdays and I can’t remember the last time I yelled, “I can never have anything nice!”

And you know what? Being a mom of boys has been one of the biggest blessings of my life. I wouldn’t change a thing. If your little guys still yell when they need to be wiped, or they still piss off your neighbors, or they still beg you to read them just one more story - take a deep breath and know that this time will not last forever. You will miss it when it’s gone. Make the most of it. As a Momma, you have more power than you know. Use it wisely. You are raising men.


(I wrote this guest post over at the fabulous FEARLESS EXPERIMENT BLOG a few days ago. These are a few of the rules I've learned over the years, mostly the hard way. Thanks for stopping by!)

Hey there! Let's keep in touch. (Sorry, only subscribers/members of this blog can comment.)

SMACK ME UPSIDE THE HEAD 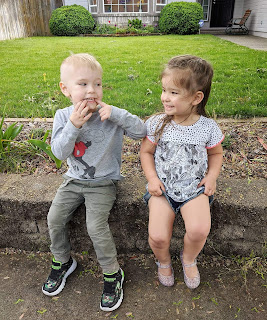 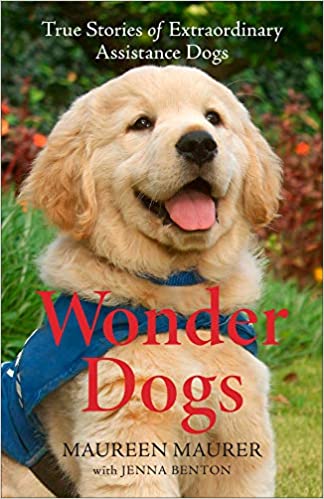 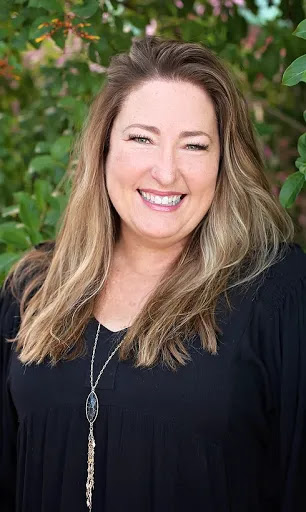 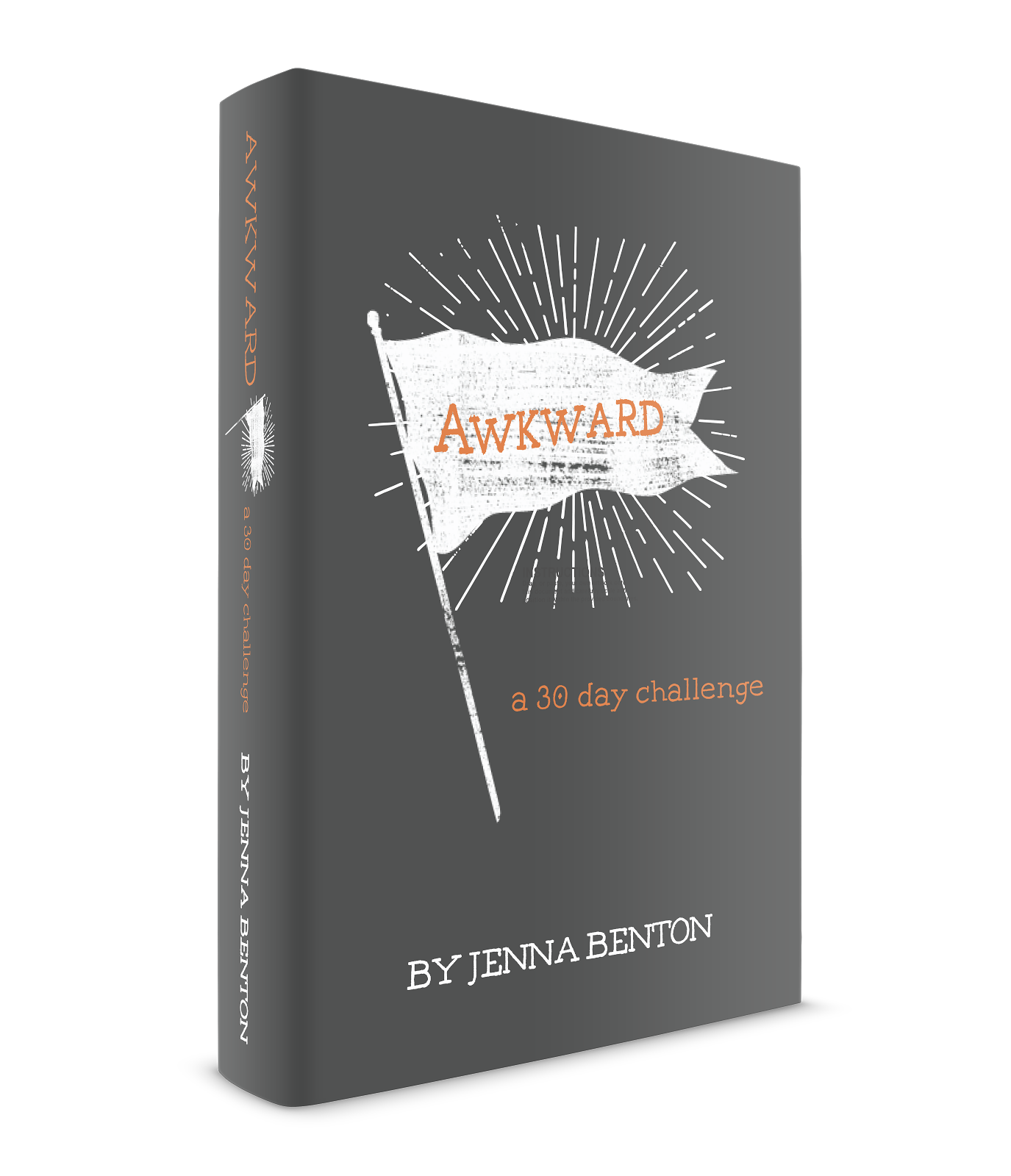